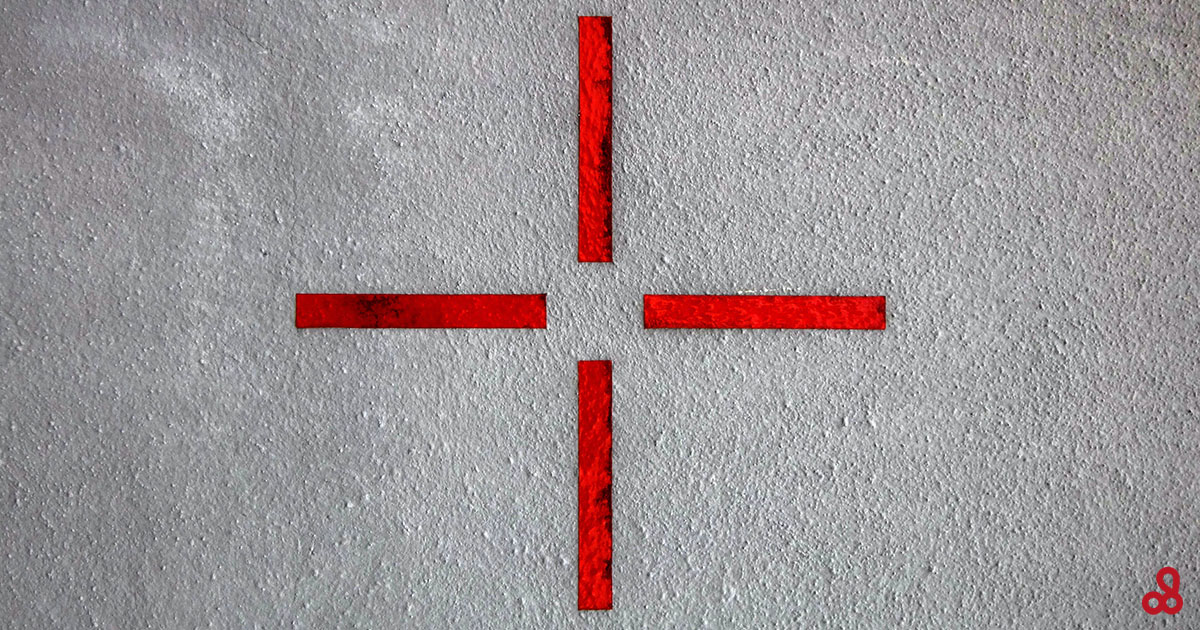 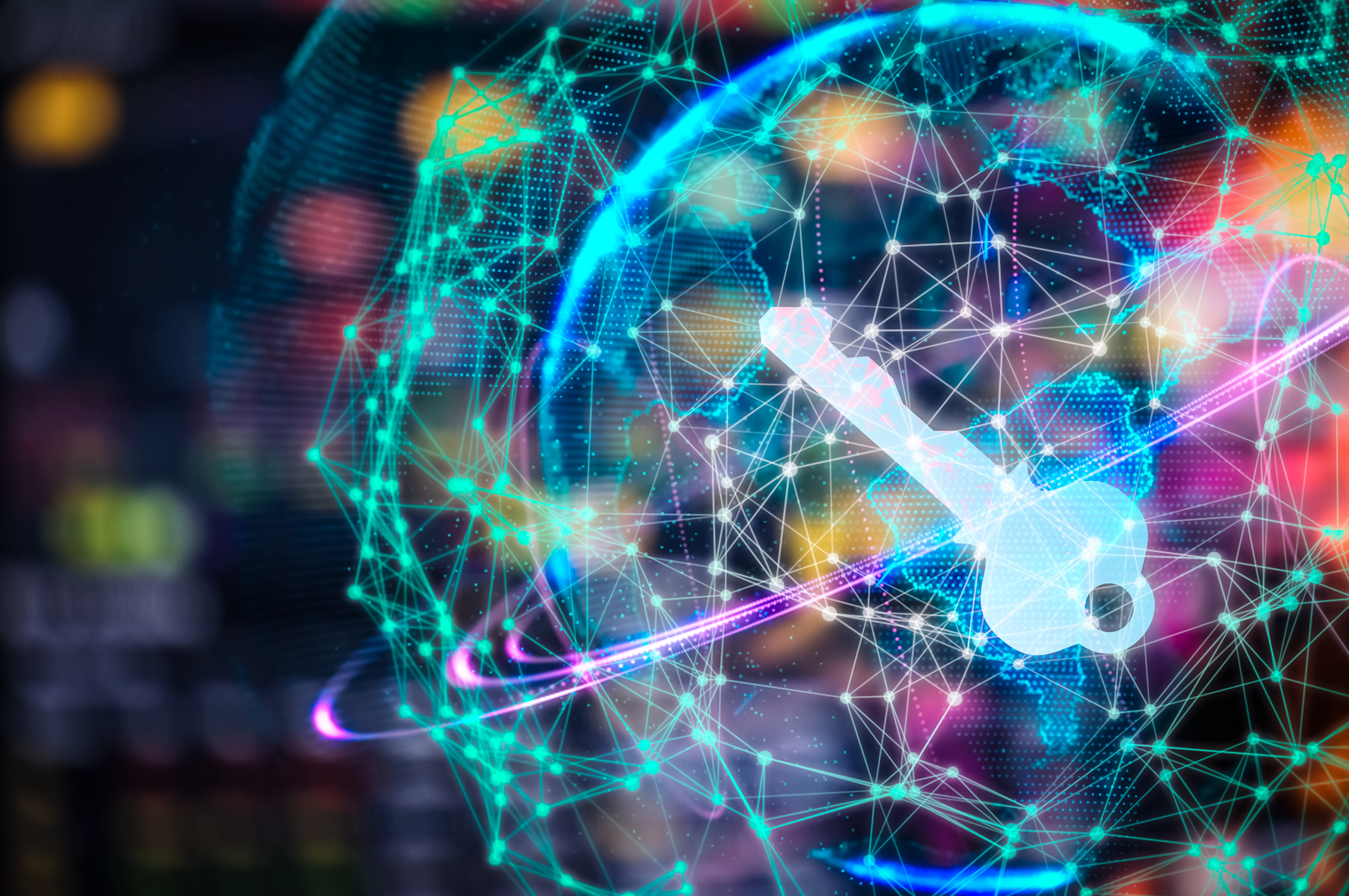 After polling nearly 13,000 executives in over 130 countries, the WEF found that fiscal crises are considered the greatest threat to doing business internationally.
Unemployment or underemployment was ranked the third-biggest challenge, while an energy price shock was rated fourth.
The WEF said these risks are linked to social disruption, contributing to failure of national governance and profound social instability, which were ranked fifth and sixth respectively.
Cyber attacks were rated the second-biggest threat for executives, and the most important one for European and North American businesses for a second year in a row.
“Cyber security remains the most concerning risk in advanced economies, and growing technology dependence will amplify this,” Marsh president of global risk and digital, John Drzik, said.
"Combined with fractious geopolitical developments, and growing economic concerns, executives face a very challenging portfolio of potential threats."
The survey findings are published in report from the WEF in partnership with Marsh & McLennan Companies and Zurich Insurance Group as part of an ongoing Global Risks Initiative.
They show that environment-related risks are the top concerns for executives in South Asia, East Asia and the Pacific following a series of devastating natural disasters.
Tags Business risks
Cyber attacks insurance
Cyber security 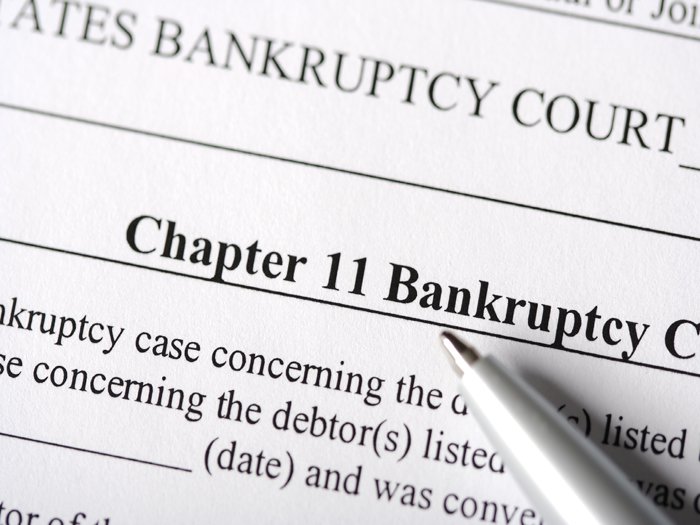 When a company files for chapter 11 bankruptcy, it is up to the court to determine which insurance policy will cover an underlying misrepresentations suit.
https://www.circlesgroup.com/News/Selected/Market/4512/divdampo-policy-responsible-for-underlying-bankruptcy-settlement-rules-court-div
Financial Lines 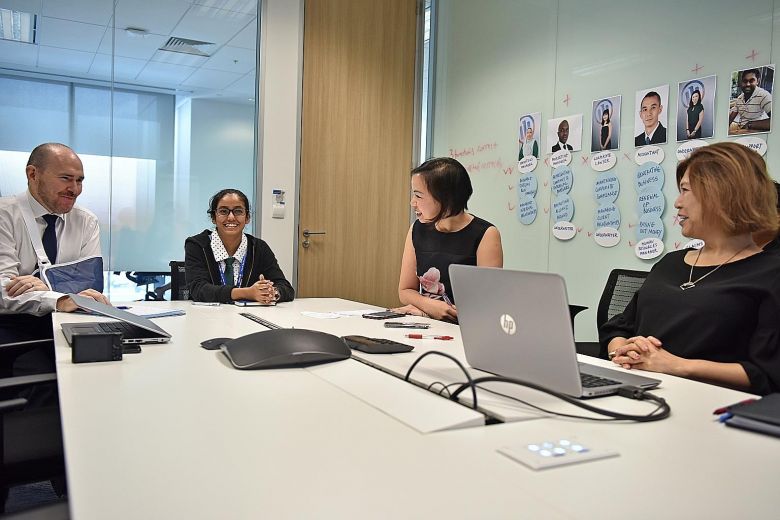 Fifteen-year-old Jaburooth Rakshana "made" a profit of $2.7 million yesterday, by underwriting several cases that insured clients from potential risks, such as piracy at sea and accidents in shopping malls, among other possible hazards.
She was playing chief executive officer for the day at Allianz Global Corporate and Specialty, a corporate insurance company, in a student-CEO swop organised with her school, St Margaret's Secondary School.
https://www.circlesgroup.com/News/Selected/Market/4193/divteen-earns-2-7m-profit-for-insurer-as-ceo-for-a-day-div
Financial Lines 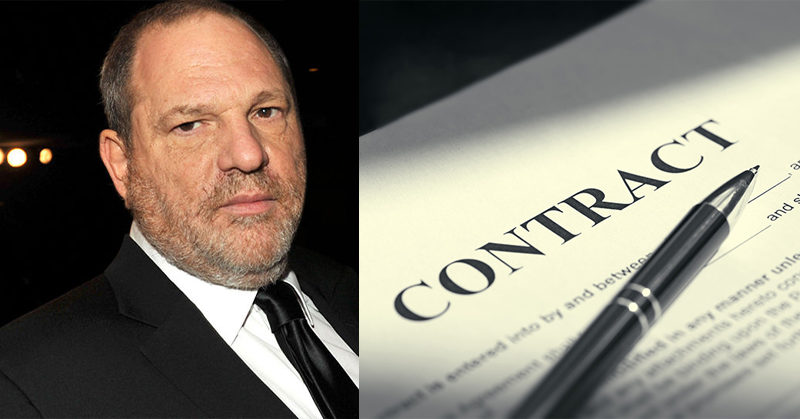 On Wall Street, it’s known as “the Weinstein clause.”
Advisers are adding guarantees to certain merger agreements in light of the sexual misconduct scandals that have enveloped the producer Harvey Weinstein and other high-profile businessmen -- ones that legally vouch for the behavior of a company’s leadership.
The development is a concrete example of how business is trying to adapt to the #MeToo era, at least in terms of legal liability. The move is particularly noteworthy given its source: the male-dominated world of M&A advisory where the terms of an offer can make or break a bid.
In some cases, buyers have even negotiated the right to claw back some of the money they paid if subsequent revelations of inappropriate behavior damage the business.
https://www.circlesgroup.com/News/Selected/Market/3971/divwall-street-is-adding-a-new-%E2%80%9Cweinstein-clause%E2%80%9D-before-making-deals-div
Financial Lines 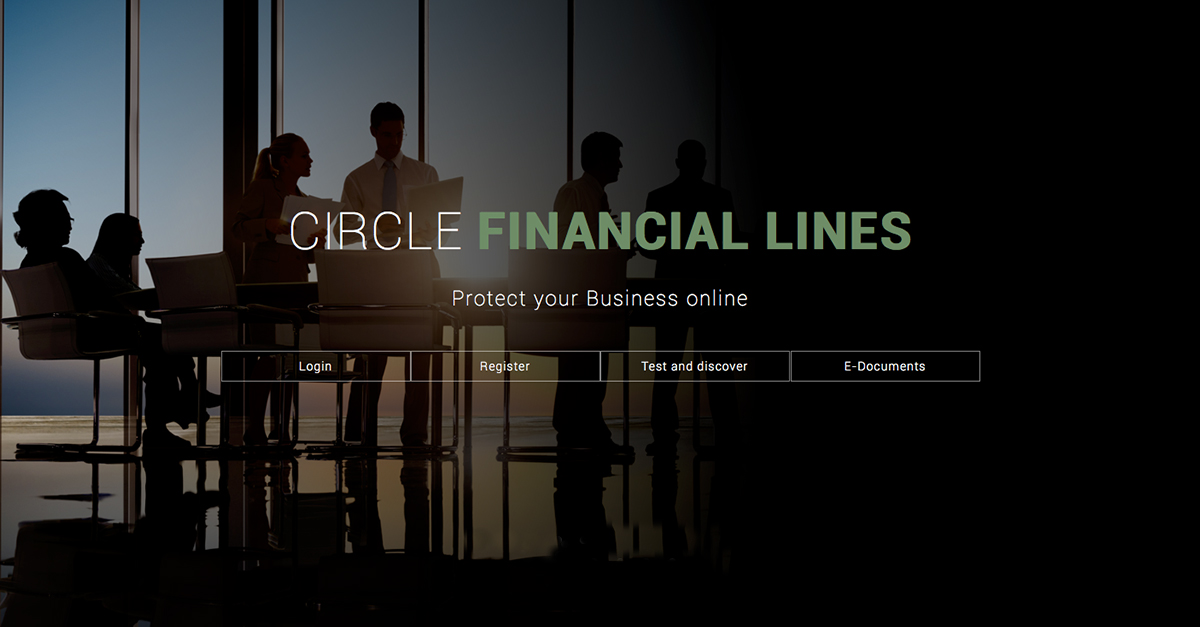 Circle Financial Lines is enhancing their “COMPLETE” Financial Lines product with the introduction of a Directors & Officers Liability (D&O) section adding to the already revolutionary product catering to the ever-growing SME space in the Asia Pacific region.
Circles initially launched their flagship COMPLETE SME package product in May 2017 and since then have evolved the product as the market has demanded. Firstly, in late 2017, a Commercial General Liability including Products section was added. This more recent addition of D&O to the product suite again proves Circles flexibility to meet the market needs.
Tags Financial lines insurance
Directors & Officers Liability

Olivier Héger, CEO of Circles Group talked about innovation during the VIP insurtech lunch, side event of the ICT Spring 2018.

From 15-16 may 2018, over 5,000 key decision makers in the fields of information and communication technologies, insurance, finance, banking, web and marketing met at ICT Spring in Luxembourg.
Luxembourg’s economy has developed in a spectacular manner over the past few decades. In addition to being a major international finance centre, the country is home to leading companies in the automotive, media and communication sectors, Circles Group is proud to play a Key role in Luxembourg.
Tags Insurance
Online insurance
Digital field
Insurtech

AIG's Dealmaking Return Could Be Just the Start 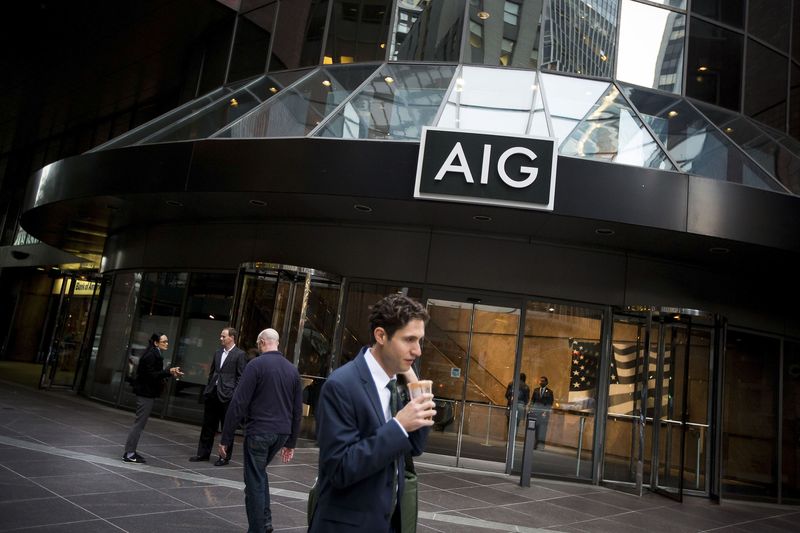 In what may be a cue for others, the insurer's CEO has pushed back against the notion that buybacks create more value over the long term.
Even if American International Group Inc.'s return to dealmaking has begun on an unexpected note, CEO Brian Duperreault is sticking to his word.

The New York-based insurer announced Monday that it had agreed to acquire Bermuda-based reinsurer Validus Holdings Ltd., which was somewhat of a surprise considering that smart money had been on AIG expanding its footprint in areas like life insurance in the U.S. or abroad.
https://www.circlesgroup.com/News/Selected/Market/3369/aigs-dealmaking-return-could-be-just-the-startbr
Financial Lines

What Is Professional Indemnity Insurance? 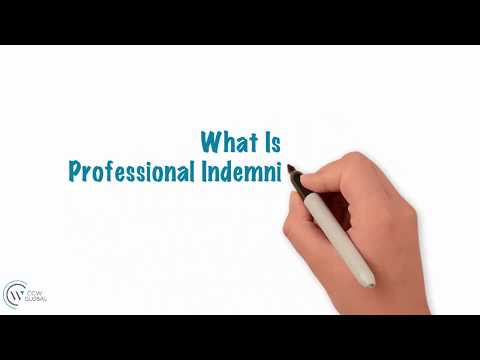 It is an insurance policy designed to protect your business from claims of errors or omissions.
One of our broker, CCW Global Insurance Ltd, based in Hong Kong made a cool video about this coverage.
Tags Professional Indemnity Insurance 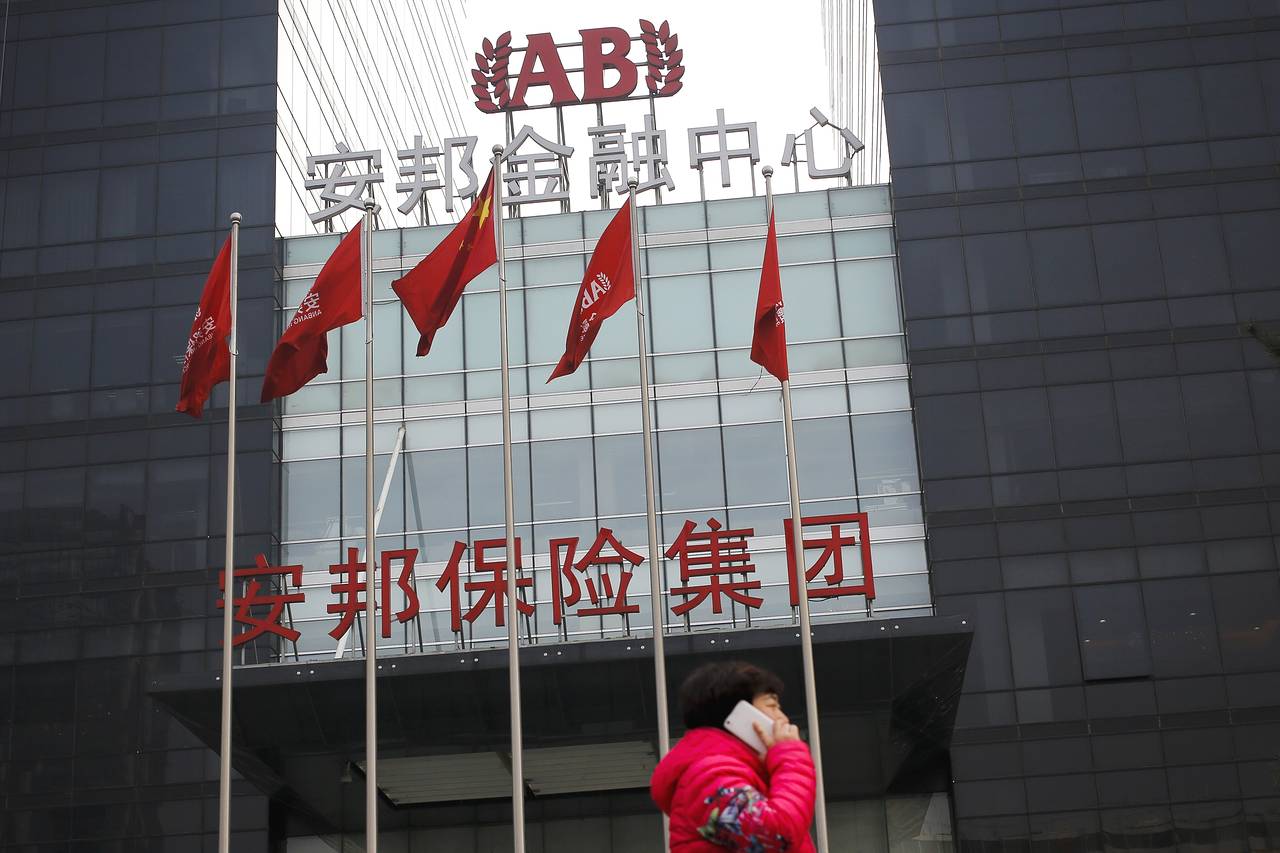 Insurance conglomerate Anbang has said it will take legal action against Chinese financial magazine Caixin and its editor-in-chief, Hu Shuli.

In a statement on Sunday, Anbang said Caixin ran a ­series of reports that “resulted in severe damages” to the reputation and rights of the insurance company and its chairman, Wu Xiaohui.
Tags Chinese insurance
Caixin Financial Magazine