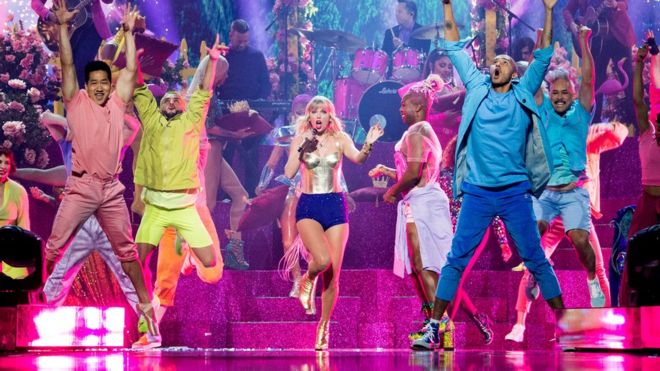 The Cup announced Swift as its headline act earlier this month, but cancelled on Saturday, citing scheduling issues.
The singer had been criticised by animal rights groups, who accused her of "endorsing animal abuse".
Six horses have died at the Cup since 2013, including one horse who was euthanised on the course last year after fracturing his shoulder.
Tags Event insurance
Concert cancellation
COncert promoter insurance 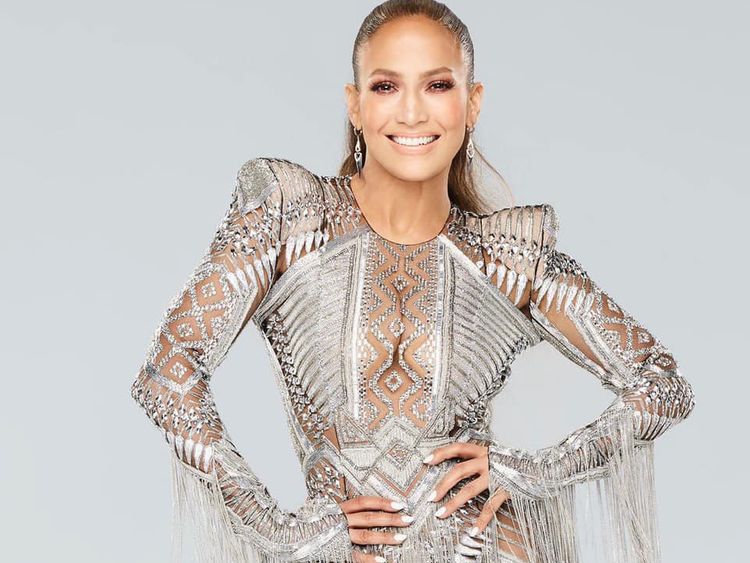 Lopez is due to perform at her first concert in Egypt on Friday as part of her current world tour ‘It’s My Party’. The 50-year-old superstar has outraged many fans in Egypt and in the Arab world after she performermed at concert in Tel Aviv last week and visited the occupied city of Jerusalem. She appeared in images praying at a holy Islamic site in the city claimed by Jews.
Lopez has since come under heavy criticism in Egypt.
Tags Concert cancellation insurance
Concert cancellation

The rapper, real name Rakim Mayers, and two of his entourage were detained on 3 July, charged with assaulting a 19-year-old man in Stockholm, Sweden.
All three have pleaded not guilty and claim to have acted in self-defense.
Following the conclusion of the trial on Friday (2 August), Mayers was released from Swedish detention and given permission to leave the country, along with co-defendants Bladimir Corniel (Bladi) and David Rispers (Thoto).
The three men will receive the verdict of the trial on 14 August. The prosecution has asked for the rapper to be jailed for six months.
Tags Concert cancellation
Live show insurance
Live concert insurance
Event promoter insurance 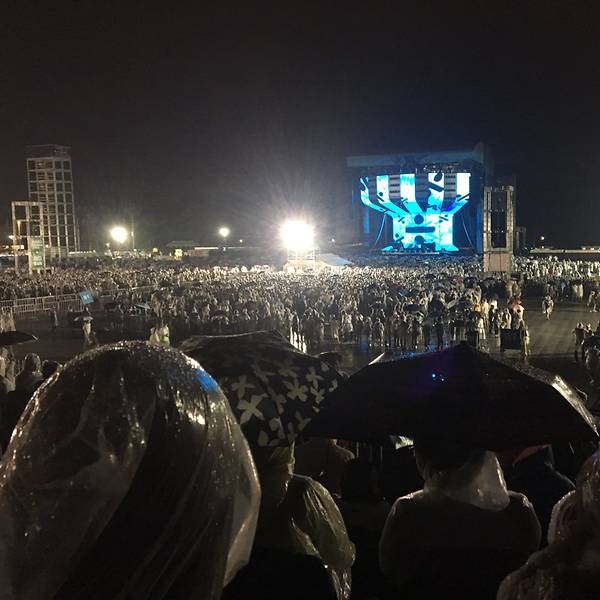 Perfect singer Ed Sheeran has apologised over an imperfect outing for fans in Hong Kong.
Many fans posted their outrage after the show, which they waited for hours in the rain, was cancelled on Thursday (April 18) because of a thunderstorm.
Tags Concert cancellation insurance
Concert cancellation
Event insurance 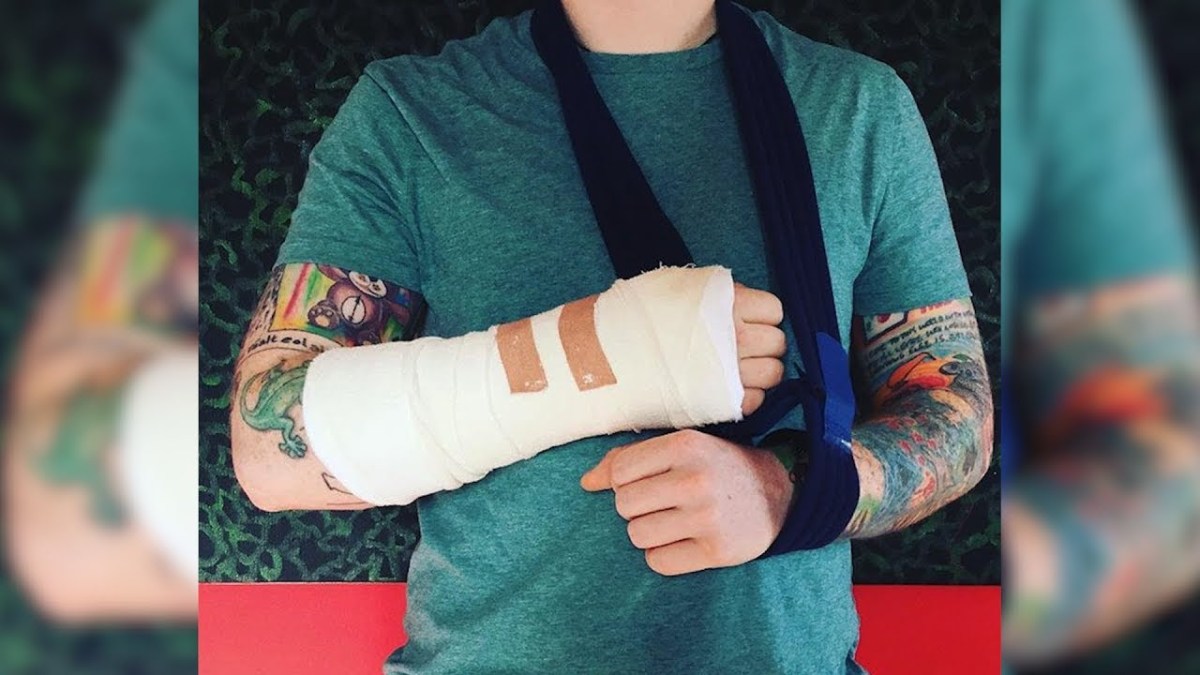 Ed Sheeran's tour promoters are facing a lawsuit over an Indonesian gig he cancelled after suffering a broken arm.
The Thinking Out Loud singer, 27, pulled out of part of his Asian tour in October 2017 after injuring the limb in a cycling accident, as it prevented him from playing the guitar.
Ed made good by rescheduling several of the cancelled dates but was unable to move his gig in Jakarta, Indonesia, as well as abandoning plans to play in Taipei, Hong Kong, and Seoul, South Korea.
Documents obtained by The Blast website show lawyers for the local promoter of the former concert, Marygops Studios, are suing AEG, who handled the tour, claiming executives have breached their deal by not turning over the singer-songwriter's medical records.
Tags Concert cancellation
Concert promoter insurance 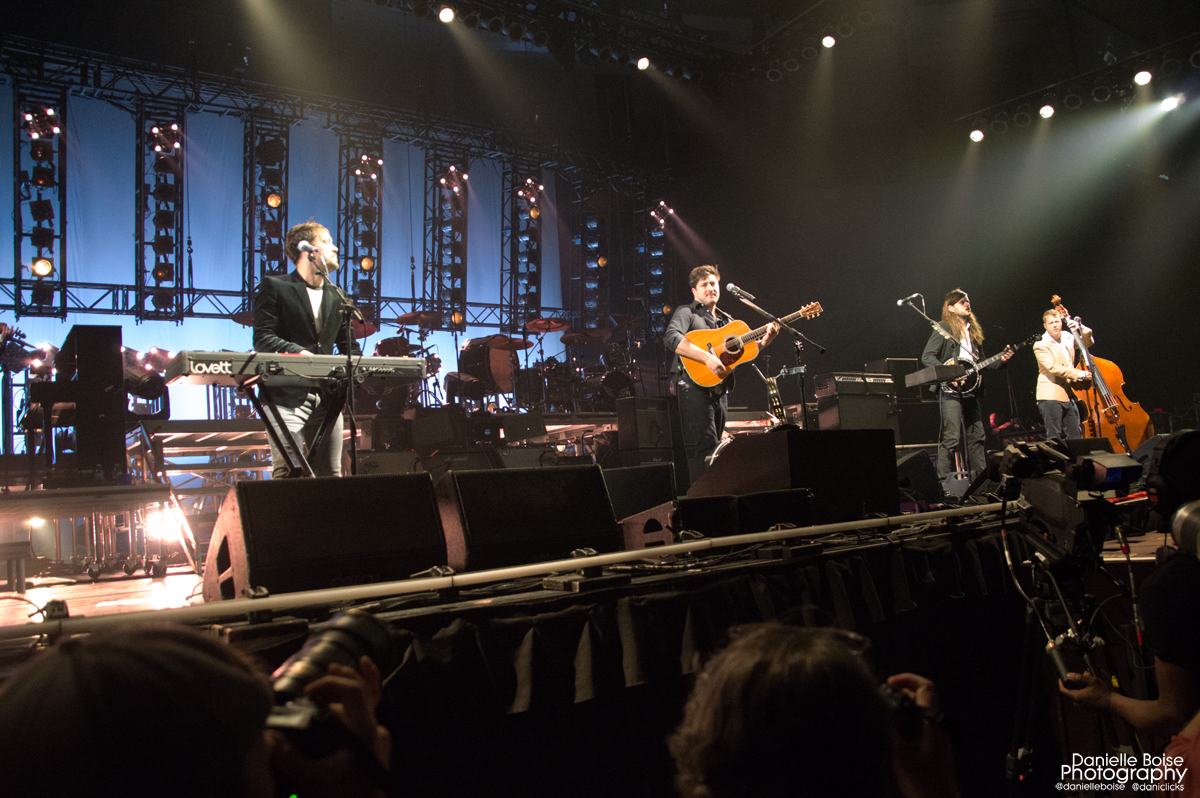 Mumford & Sons have postponed four dates in their UK tour, owing to “unforeseen logistical and technical challenges”.
The band launched the Delta tour in Dublin on Friday where they debuted a new stage, described the band as “groundbreaking”.
Tags Event cancellation insurance
Concert cancellation 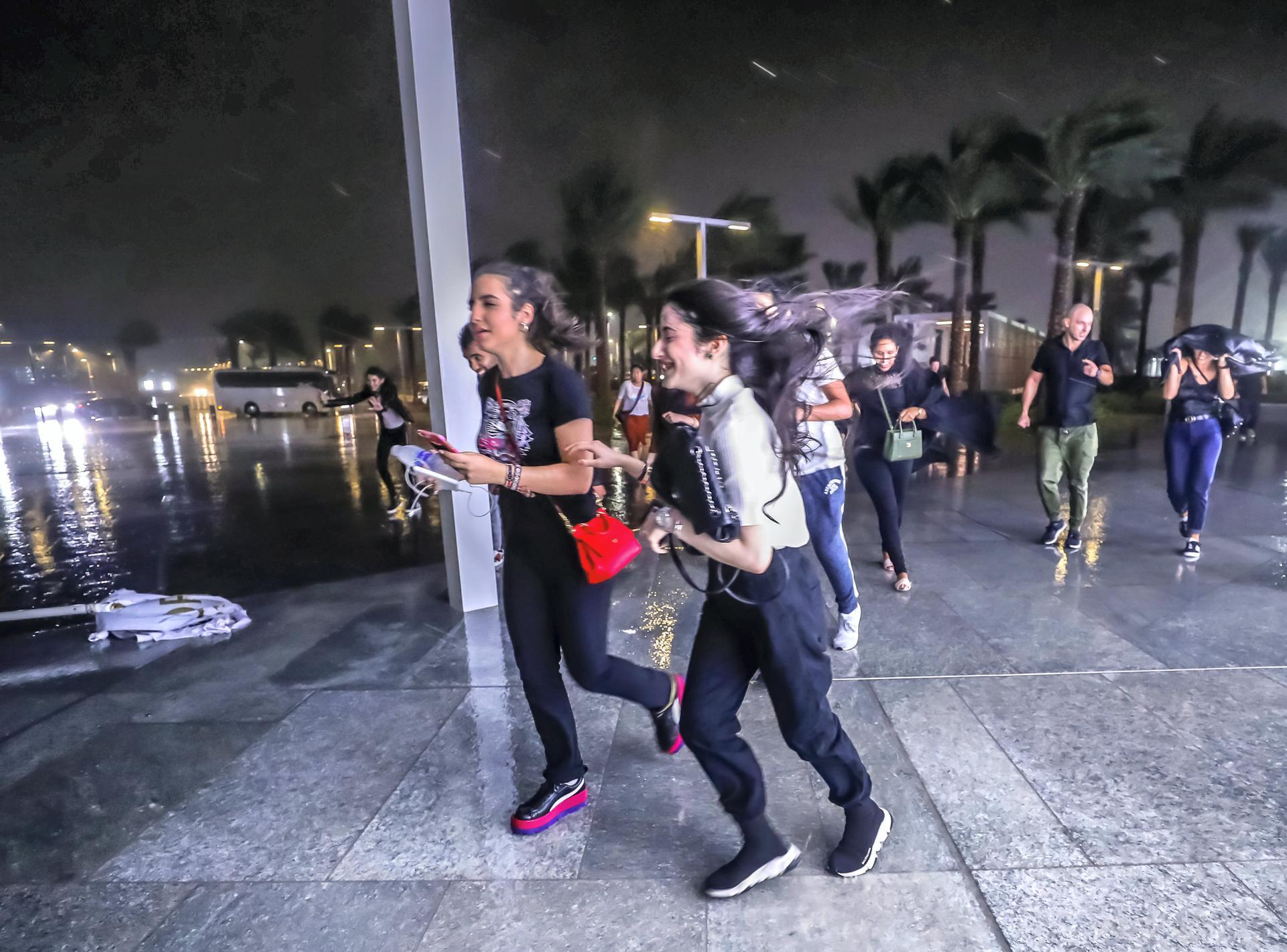 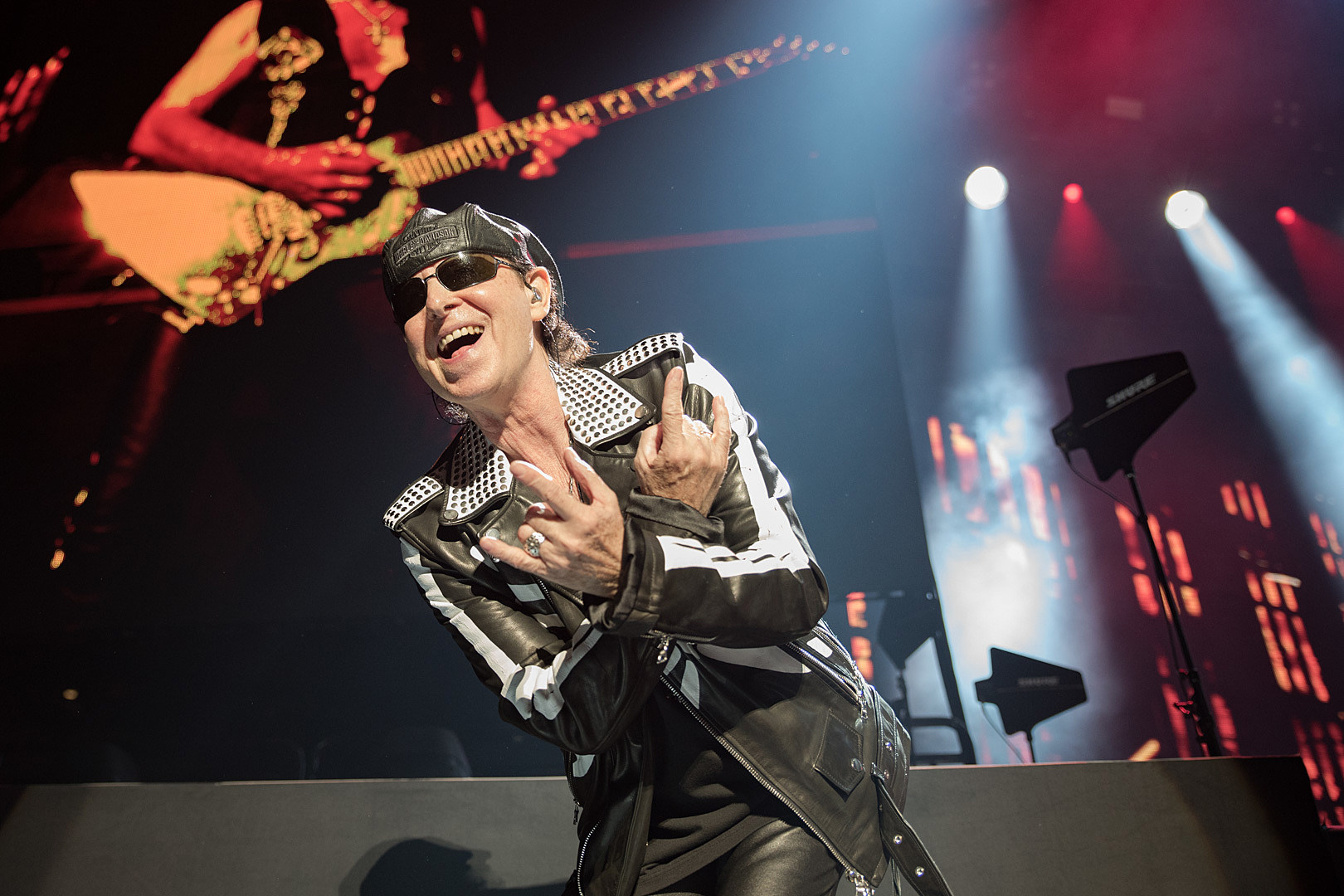 German hard rock veterans SCORPIONS were forced to cancel their concert in Sydney, Australia Saturday night — just two days after calling off their Melbourne show with DEF LEPPARD.
In a statement singer Klaus Meine said, “Dear Australian Fans, believe me I have tried everything to be up on Stage tonight in Sydney … I haven‘t said a word in the last 36 Hours to rest my pipes but unfortunately my voice is not back to the power it needs to sing my heart out for you tonight. You deserve nothing less than the best Performance and I hope we have a chance to come back, to finally ‘Rock you Like a Hurricane’. Thank you for all the ‘get well soon’ messages. Thank you, Def Leppard, for your amazing support on this Tour. Love Klaus”
Tags Concert cancellation insurance
Concert cancellation 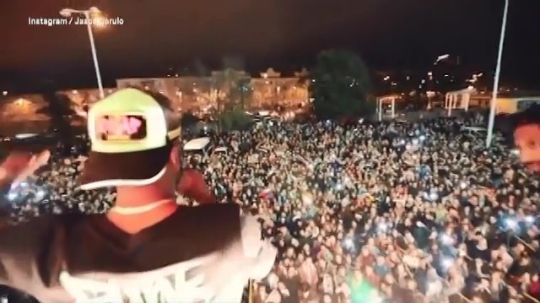 Jason Derulo took to a balcony to perform for fans after the Prague arena he was supposed to host his concert in was deemed unsafe – and the concert, cancelled. The show did not go on – in fact it didn’t even start – at the Tipsport Arena with mere hours to go, so the 29-year-old Talk Dirty singer plucked a move straight out of Step Up and performed outside instead. The cancelled concert had been rescheduled for another day, but fans were waiting outside the venue and he wanted to gift them something regardless.
Tags Concert cancellation insurance
Concert cancellation 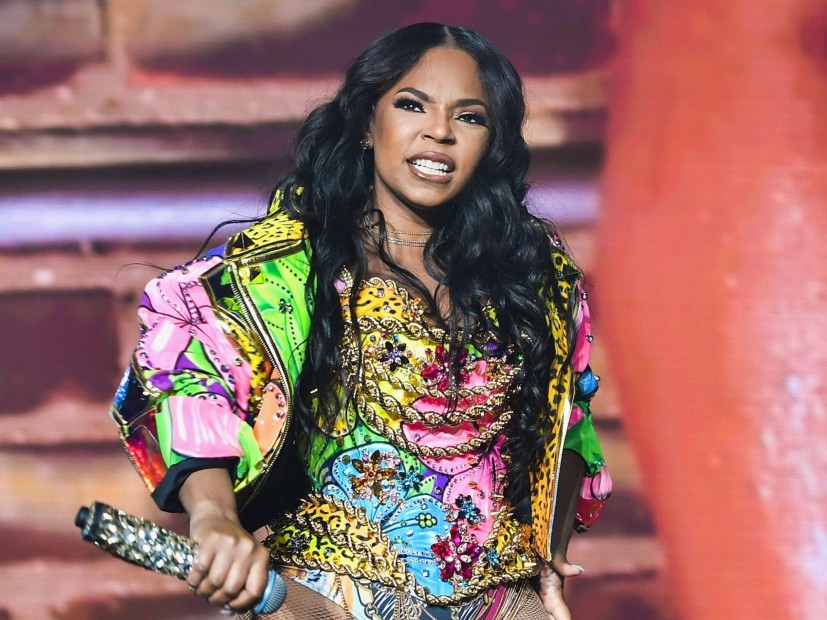 Artists make money on the road. With the decline of record sales, and the controversial payout for streams taking over, the best way for an artist to eat is on the road. Ashanti was slated to perform at Stony Brook University’s Back To Brook event later this month, but her show has been axed. According to Bossip, the show was canceled after selling only 24 tickets. The school released a statement about the cancellation, writing:
"As an organization, we do our best to host programs for students while providing diversity and inclusion. However, we have struggled to execute certain aspects. With only a week before the concert, only 24 tickets were sold to students."
Tags Concert cancellation
Concert promoter insurance
Event promoter insurance
Concert event cancellation insurance