From cinema to VOD, The number of European films is 2.6 higher than the number of US films 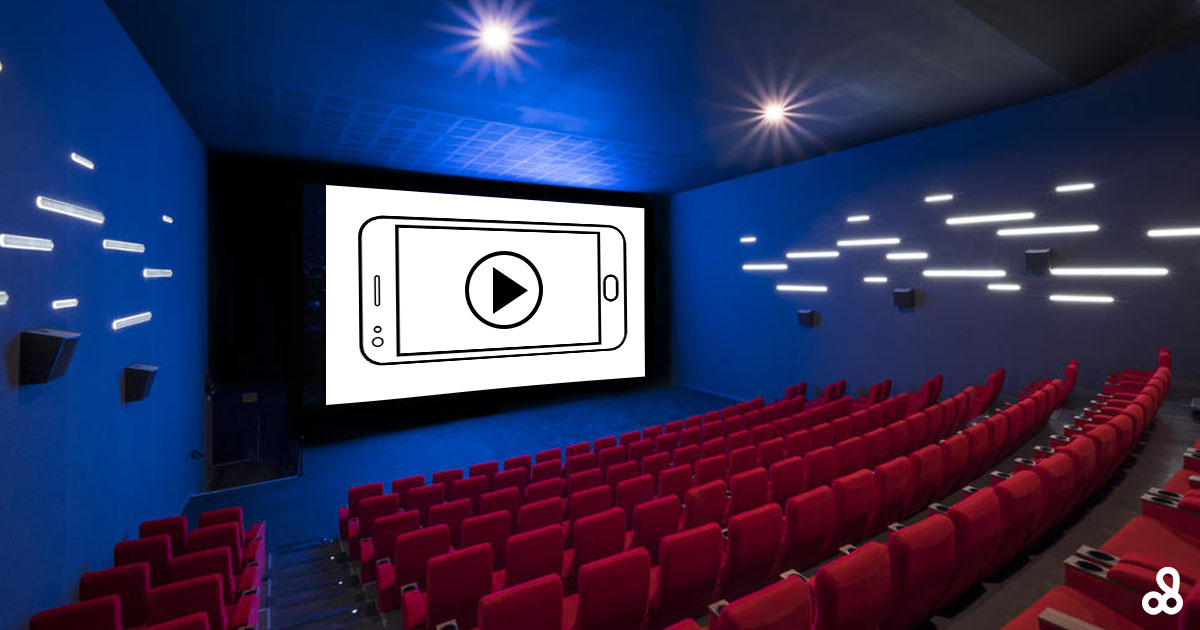 European audiovisual observatory releases new report on theatrical and vod release of films in Europe. check the link below to reach the full article and report.
❔ 5 questions are detailed in the report :
- How where films form the sample exploited in cinemas?
- How many theatrical film get a VOD release?
- When released on VOD, in how many countries are theatrical film present?
- Is presence on VOD driven by TVOD or by SVOD?
- How do cinema and VOD presence compare?
🎬 What OBS highlight :
The interplay between cinema and VOD release seems to be twofold.
⚪ On the one hand a film released in cinemas (i.e. promoted by a cinema release) in a given country is more likely to be present in VOD in the same country.
⚪ On the other hand, films with a limited number of cinema admissions were often theatrically released in a very limited number of territories. The VOD release (when they get one) brings additional territories to the film.
On the same subject OBS analyse
PDF report